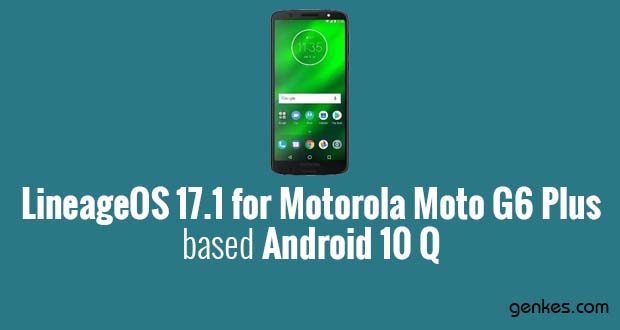 How To Install Lineage OS 17.1 for Motorola Moto G6 Plus based Android 10 Q

First, unlock the Motorola Moto G6 Plus bootloader and make sure you have installed latest TWRP Recovery.

Well maybe it’s just this tutorial about Install Lineage OS 17.1 for Motorola Moto G6 Plus based Android 10 Q. I would expect to see more articles. Hopefully the tutorial is useful. If you want to request articles or provide suggestions & criticism please contact me at Contact Me. If anyone wants to ask please leave a comment, and do not forget like Facebook fanpages genkes. 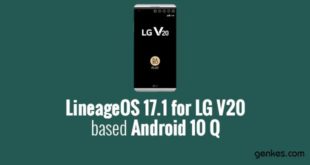 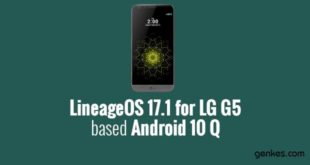 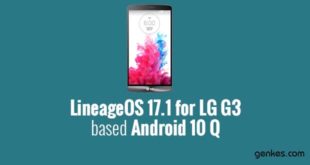