iPhone 13 and iPhone 13 Mini bring very few changes in appearance, but there are many improvements in terms of innards and features. Here are the specifications and prices of the iPhone 12 successor phones.

iPhone 13 and iPhone 13 Mini come with Super Retina XDR OLED screens measuring 5.4 inches and 6.1 inches, respectively. Both have support for HDR10 and Dolby Vision, just like their predecessors, but this Super Retina XDR OLED display has 28% brightness outdoors at 800 nits, with higher peak brightness for HDR at 1,200 nits. Apple retains the Ceramic Shield protection introduced in the iPhone 12. 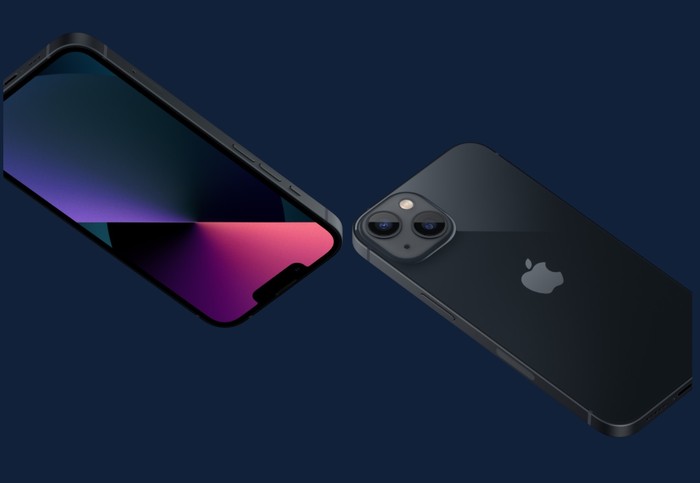 The phone is powered by the 5nm A15 Bionic Chip with nearly 15 billion transistors. It has a new 6-core CPU with two high-performance cores and four high-efficiency cores that the company says are 50% faster than competitors, and the fastest in any smartphone. This chipset has a new 4-core GPU that is claimed to be 30% faster than competitors. It has a new 16-core Neural Engine capable of performing 15.8 trillion operations per second.

both of these phones are IP68 certified. Apple says its water resistance is up to 6 meters for 30 minutes.

iPhone 13 and iPhone 13 mini are equipped with a new wide camera measuring 1.7 micron pixels with an aperture of f/1.6. Apple claims this is the largest sensor ever in an iPhone dual camera system and is capable of gathering 47% more light for less noise and brighter results.

The sensor shift stabilization technology introduced in the iPhone 12 Pro Max is now available on the wide camera. This stabilizes the sensor instead of the lens, so the shot is more stable.

A specially designed ultra-wide camera with a new sensor captures images with more detail in dark areas, resulting in less noise in photos and videos.

A Cinematic mode is available on iPhone when recording videos of people, pets, and objects with beautiful depth effects with auto focus changes. Focus can be changed during and after capture, and users can also adjust the bokeh level in the Photo and iMovie apps for iOS, and coming soon to iMovie for macOS and Final Cut Pro.

Cinematic Mode can record in Dolby Vision HDR. Both models also offer HDR video recording with Dolby Vision – from capture to editing and sharing – up to 4K at up to 60 fps on all cameras.

Regarding 5G, the iPhone 13 and iPhone 13 Mini support more bands. So that it reaches wider with better performance.

The iPhone 13 and iPhone 13 Mini come in Pink, Blue, Midnight, Starlight, and (PRODUCT)RED. Both of these phones can start to be ordered in a number of countries on September 17. Apple began selling both on September 24 at the following prices: 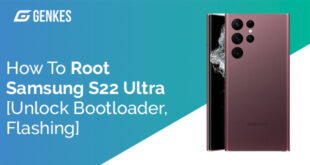 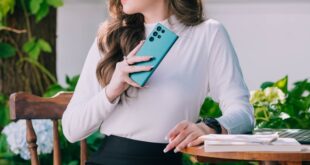